While originally launching in 1970, it was some 24 years later, in 1994, that British designer Paul Smith debuted womenswear to accompany his menswear offering, and in line with the trend for blurred runways, brought both lines together for the first time during Paris Fashion Week.

The merging of the collections certainly makes sense here, with both lines drinking from the same pool of inspiration and designed together as one. That’s not to say that the collection is unisex, so to speak – many of the dresses were inherently feminine, with billowing sleeves and high-neck Victorian collars – but the aesthetic sensibility was shared by all garments shown on the runway under the roof of the spectacularly restored École nationale supérieure des Beaux-Arts.

In the case of the fall/winter 2017 collection, Paul Smith looked to his past as a way of looking forward, taking inspiration from the rich heritage of wool fibre. Early in his career, with Britain’s textile industry booming, the designer was employed by the International Wool Secretariat (now The Woolmark Company) to tour the country in search of innovative cloth design. The new collection echoed that journey, crafted from the most tactile tailoring cloths sourced from British mills including Lovatt and Hardy Minnis, with homegrown patterns, such as Prince of Wales check and Black Watch tartan, prominent throughout. While cut from the same cloth, the men’s and women’s offerings were unique: suiting of the former was cut loose from the body, creating languid silhouettes, while women’s suits tapered in through the legs and waist, slimming the line. 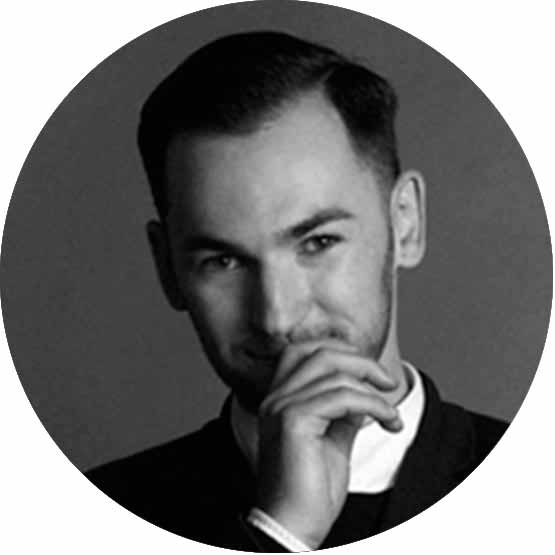